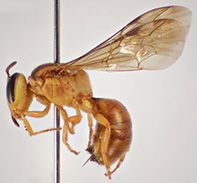 The collection has good overall representation across hymenopteran families, with emphasis on Ichneumonidae; and biogeographical areas, with particular emphasis on the Palearctic region. 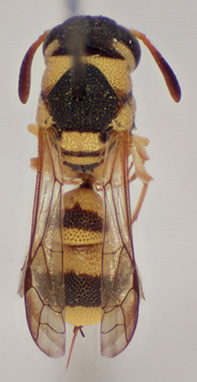 The oldest part of the collection is the Fabricius material from the late 18th century. Much of the Palearctic material (e.g., the Ichneumonidae) was collected in the 19th century and has little information attached. Large parts of the Danish parasitoid wasps were collected by R.W.T. Schlick, also in the 19th century. The Greenland material has accumulated over the 19th through 21st centuries.

During the 20th century curators especially developed the sphecoid wasp (Ole Lomholdt) and Mutillidae (Børge Petersen) parts of the collection.

Substantial material is present from the Noona Dan Expedition (1961-1962) to the Eastern Pacific.